After slight museum fatigue caused by the overwhelming number of art pieces at Musee d’Orsay, we head to Rue Cler for a little walk and to grab late lunch. It was very cold out and as mentioned, we were not dressed appropriately; our mistake for not checking the weather before leaving the flat. Not much pictures because the cold has spoiled my mood a bit. 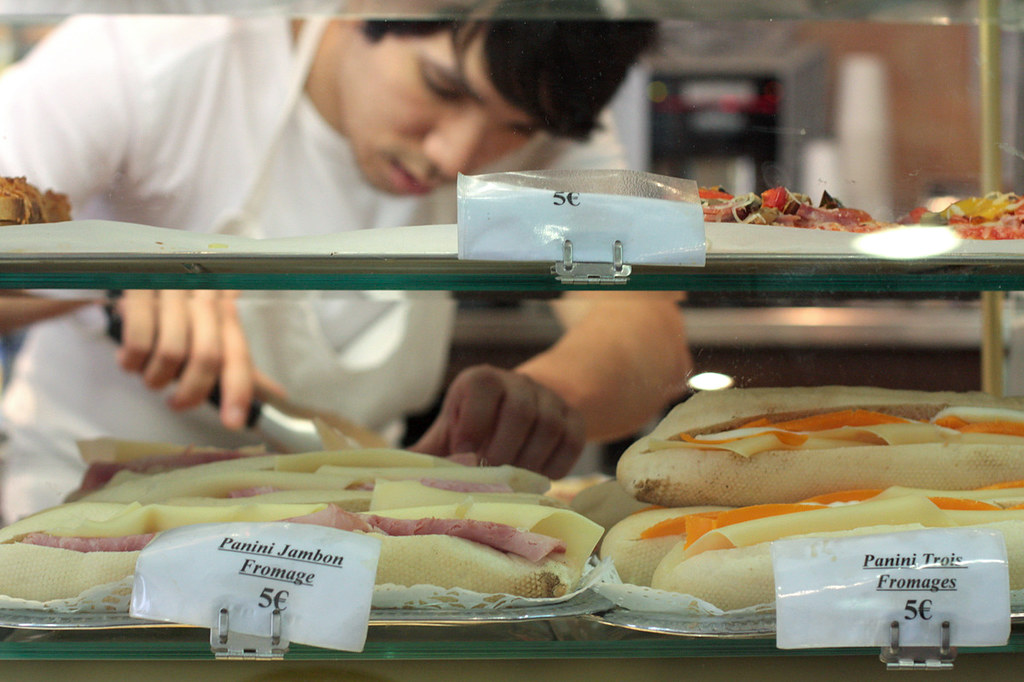 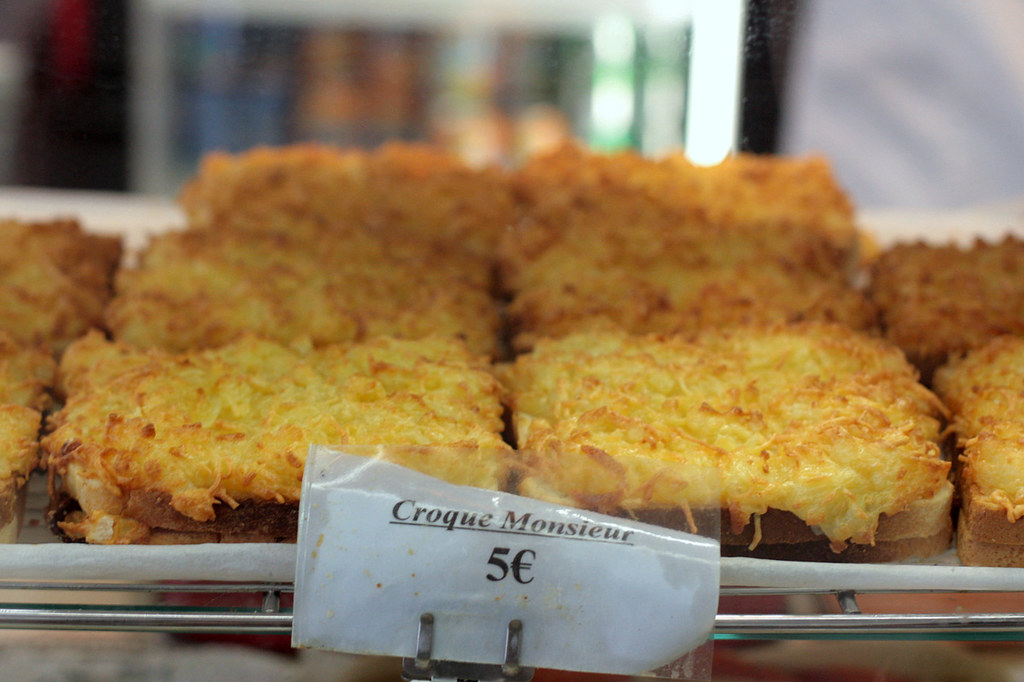 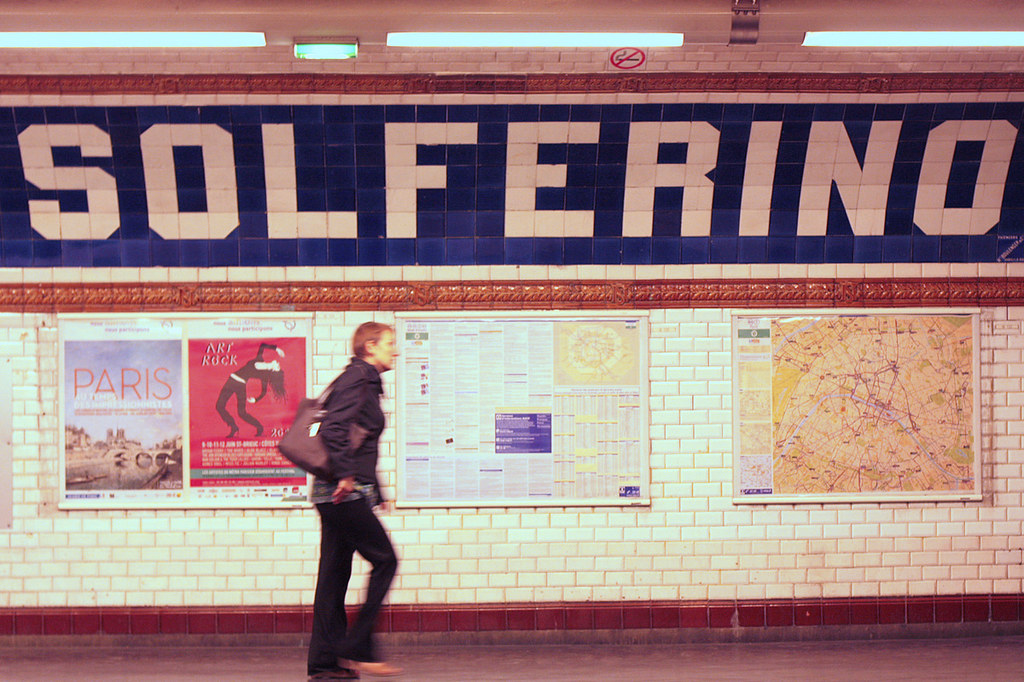 Rue Cler is a small market street and Rick Steves cannot recommended it enough. There were about a handful grocers, a flower stand, patisseries, a butcher shop, a discount store. The place was almost empty, there were no shoppers around, perhaps because it was already half past one. The scene was a bit disappointing, it was not the lively Parisian market street I pictured in my head. I suppose we were better off coming early in the morning, or head instead to Rue Montorgueil. 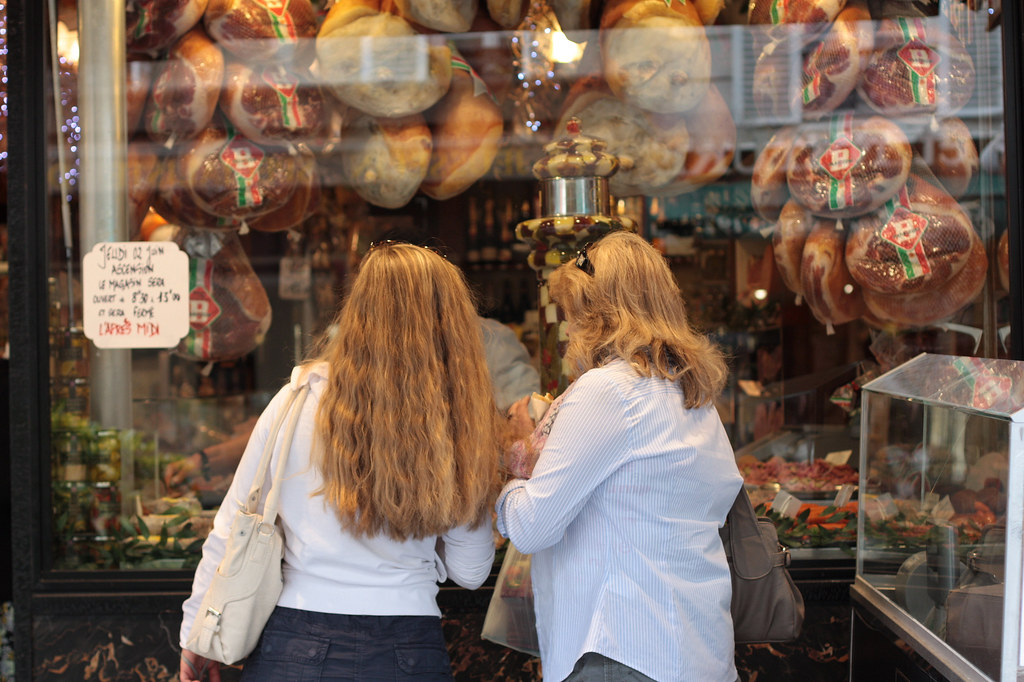 Cherries and blackberries at Rue Cler and fleurs! 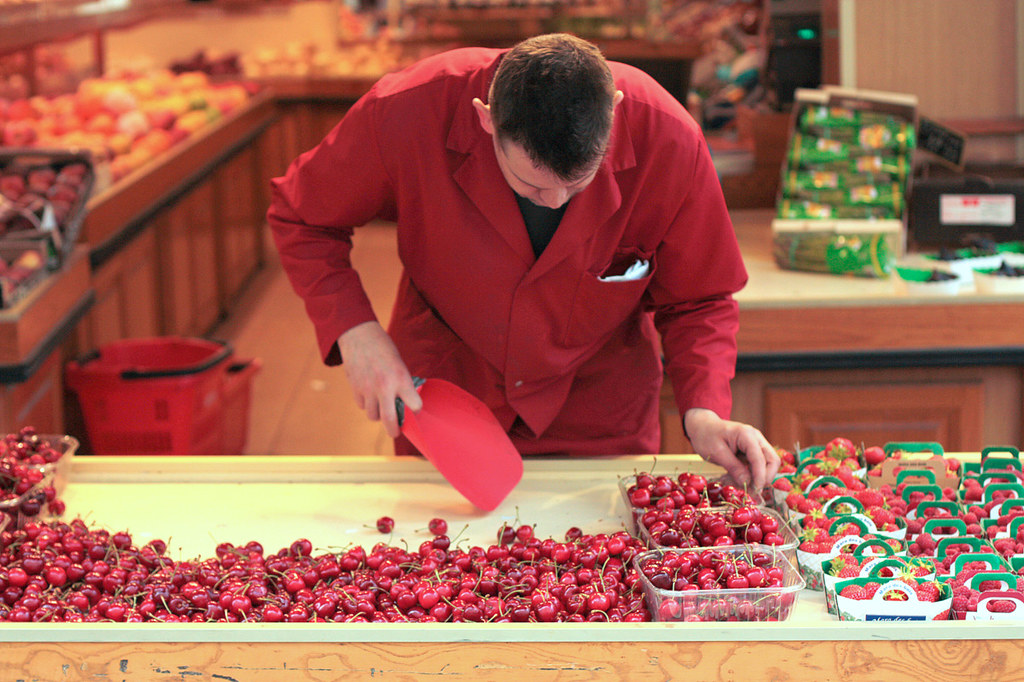 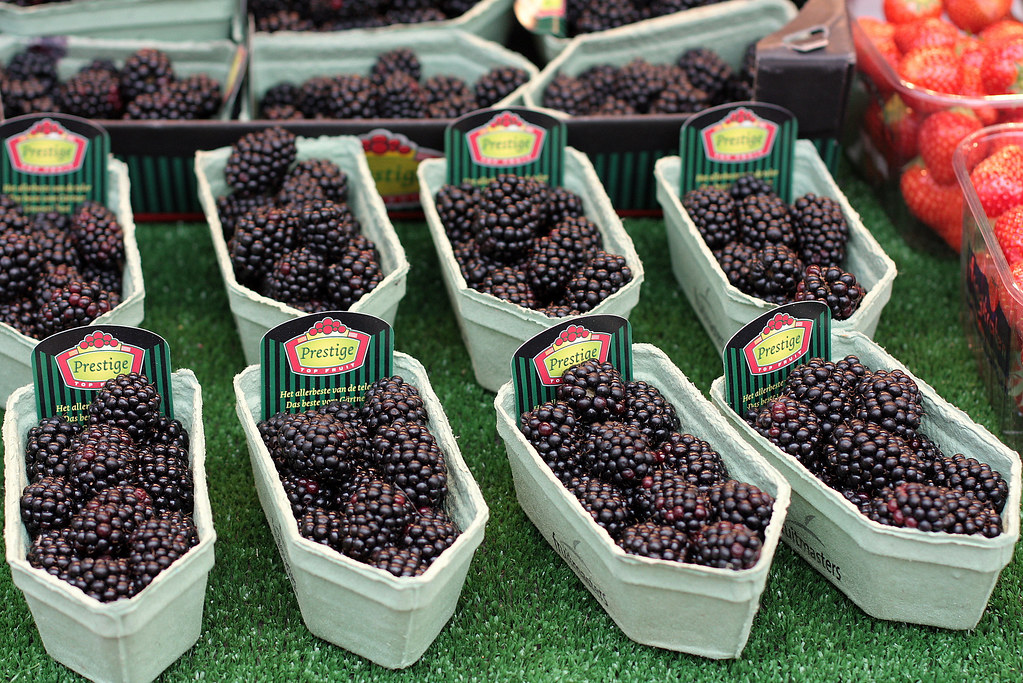 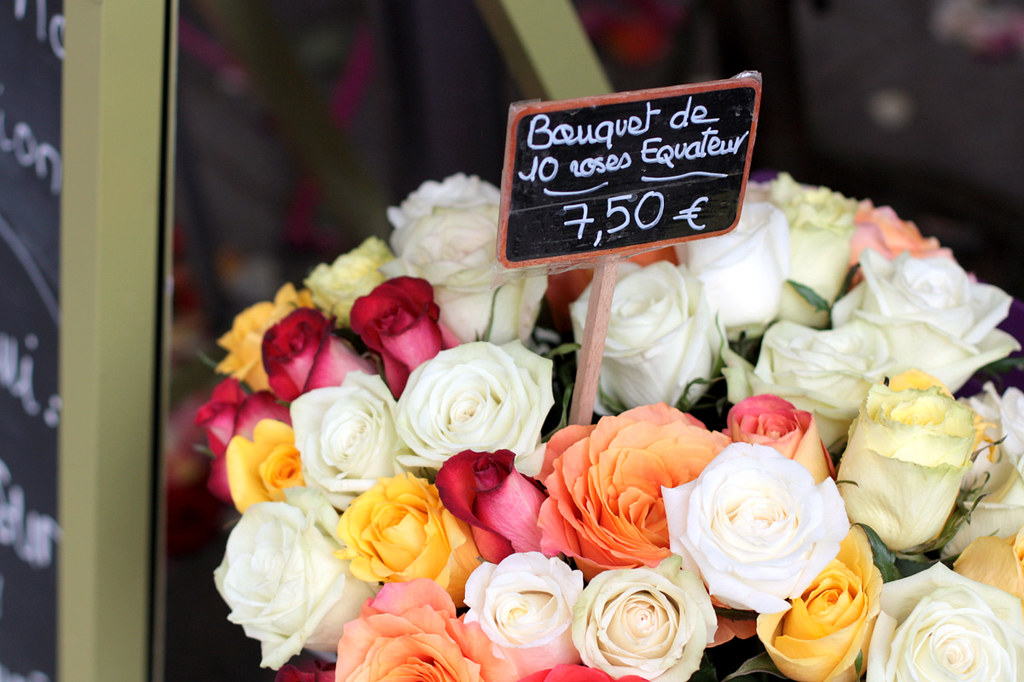 We had late lunch at Cafe du Marche and it was fantastic.