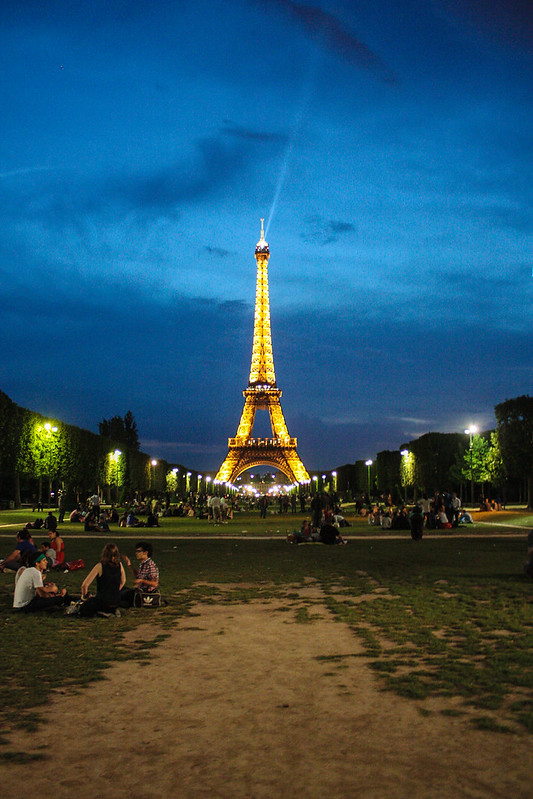 After spending the day at the shops, we head to the neighborhood Monoprix and bought a few things for dinner. We decided to spend the rest of the evening at the Eiffel Tower grounds, at the Champs de Mars. 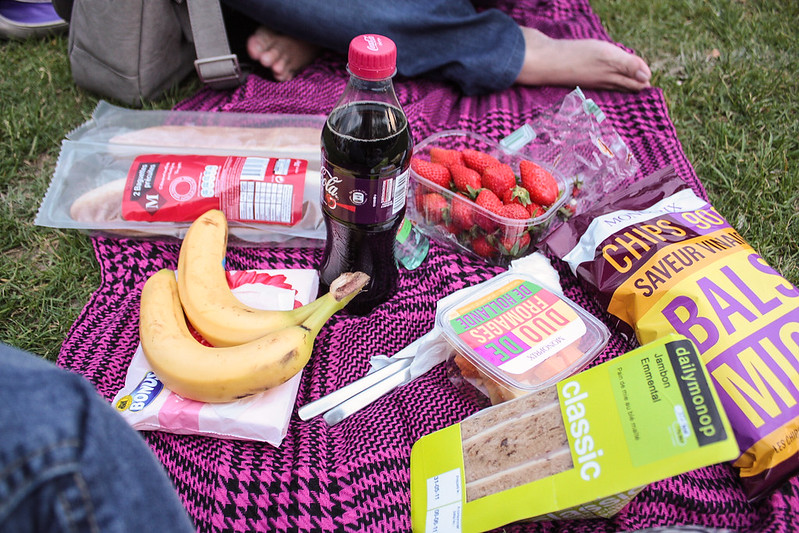 It was such a fine evening, and I’m glad I took a few nice pictures at least.
Below is my favorite photo of the Eiffel; it actually gets more crowded as you get closer to the tower. People sat and lay on the grass, chatting, having picnics and drinks, celebrating birthdays, singing, cuddling, making music. A tall steel tower with twinkling lights, the sound of French chatter and pleasant, happy people all around, Dutch cheese and balsamique crisps, the cool grass and the neatly trimmed hedges, and an evening much warmer than the one prior. I am reminded of why I decided to come to this place. 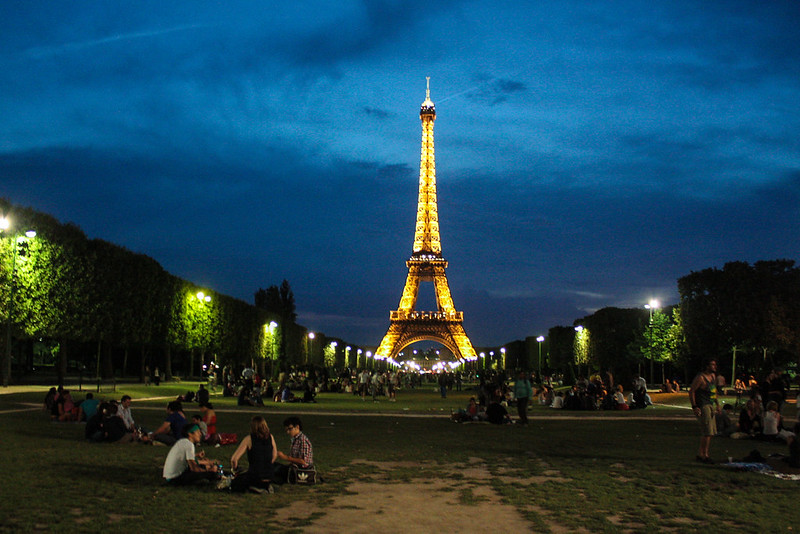 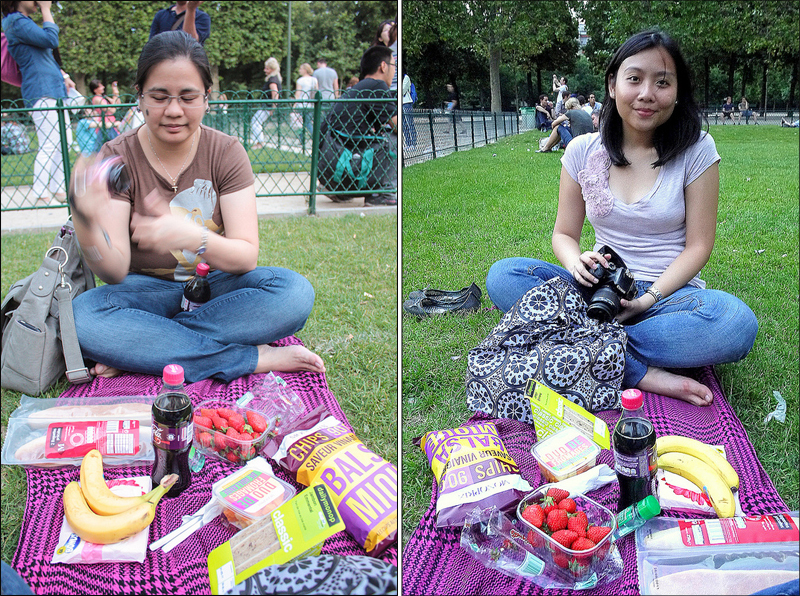 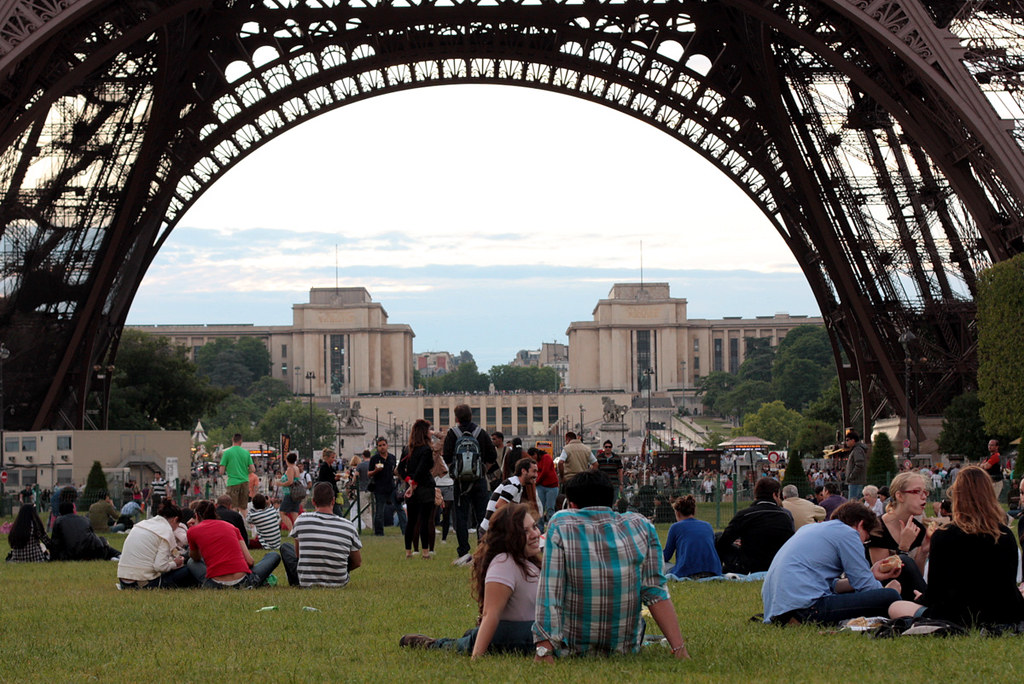 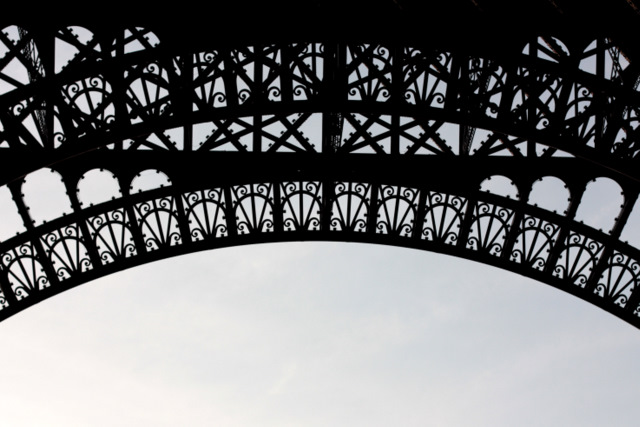 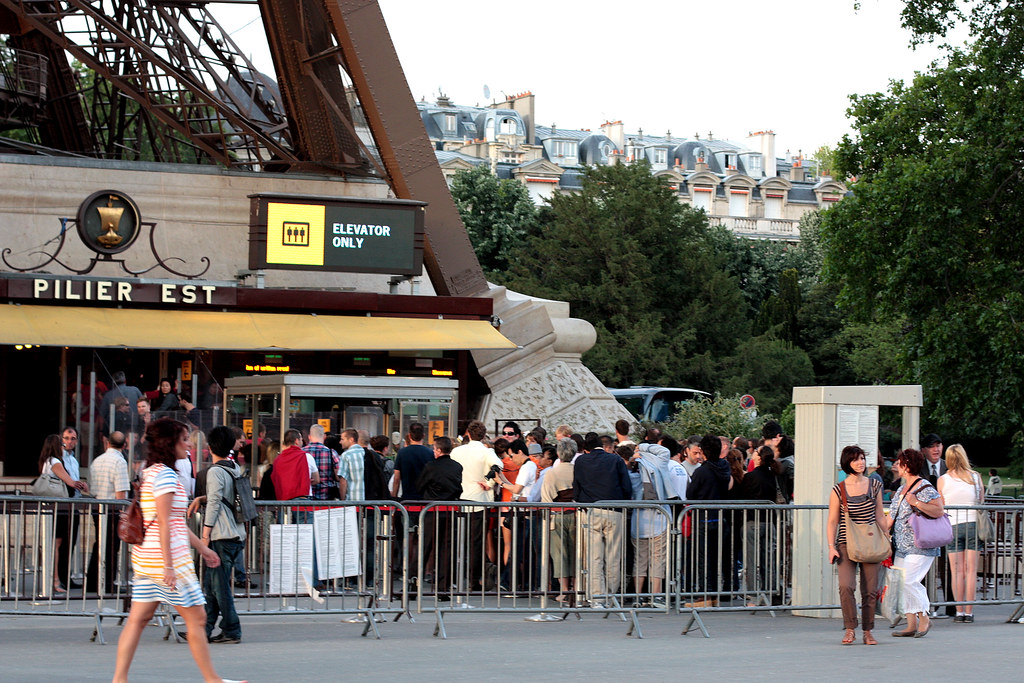 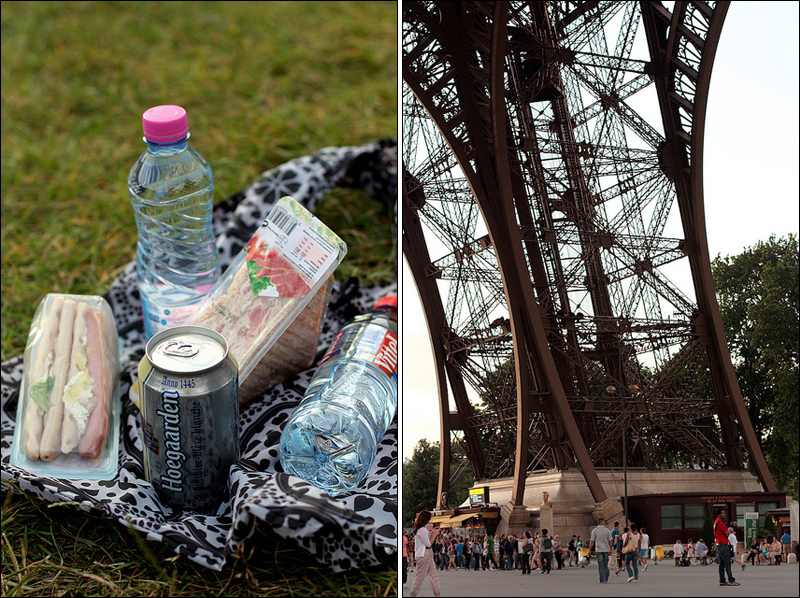 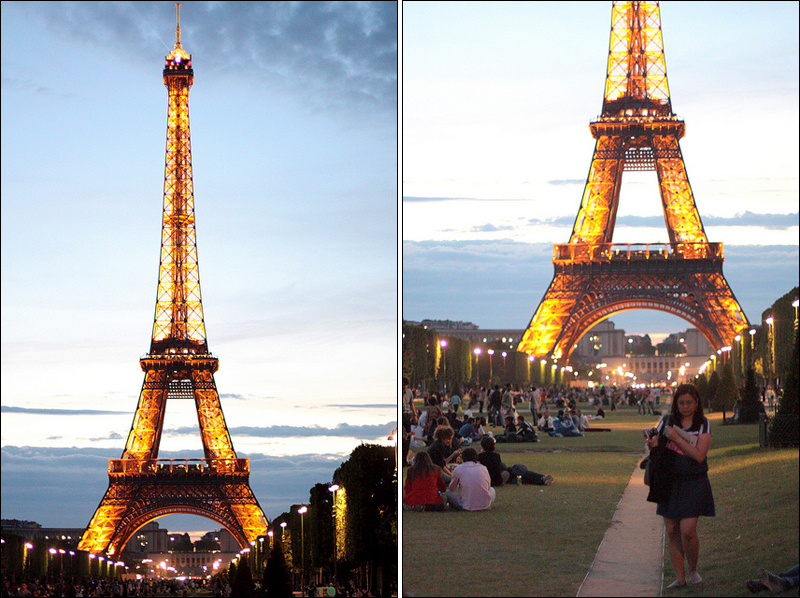 9! Can’t believe she is almost a toddler now.

6 months. ❤️ Our dear little girl is half a ye

my little love, you are growing up too fast 📷: