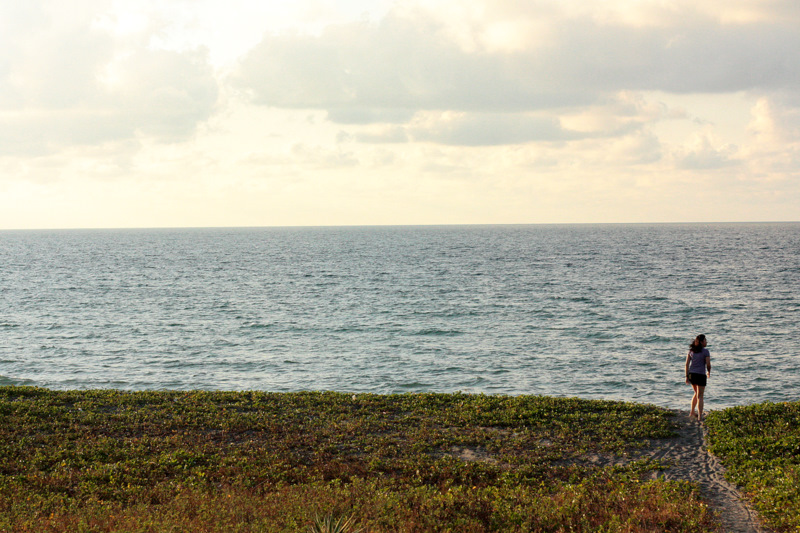 Perhaps it’s only fitting to write about a major life event as my first post in this new domain. I told myself I won’t talk about it openly because it will sound like I am a “victim” looking for sympathy. I suppose it will sound like it at some point, and I hope you don’t get the wrong idea.

I lost my dad to cancer this month, just two weeks before we were supposed to celebrate his 68th birthday. I remember the fear, worry, uncertainty, when we first found out in 2005. The prognosis was 6 months up to 1 year, but he defied all odds and fought a long and hard battle for 9.5 years.

It has been almost a decade of hospital visits, 6 different chemotherapy treatments, hair loss (i have memories of cleaning out clumps in the shower drain, with my heart breaking for the loss of his thick head of very black, never dyed hair), 31 consecutive months of blood transfusions, a visually impaired eye, edemas, pneumonia, muscle wastage, oxygen tanks, Epoetin injections, pain medication.

This challenge has shaped so much of who I am. I spent my 20s living with a lot of fear, mostly worried of what is to come. I sound so selfish to even say this. I was not the one on the front lines, so to speak. My mother devoted all of her time to care for him. One of the people closest to me told me that that he sees me as a person worried about “a problem”, not a daughter who cares for his dad. Somehow that makes it worse.

I work until late at night and my dad would wait for me to get home every single day. He would wait for me even if he was tired, in pain, or in the hospital. He would only lie on his bed after he knew I was safe at home. He did that every day until his last day on earth. I am glad I had the chance to tell him I love him each night I would check in to say I was safe home. I still feel I did not do enough.

I have always prayed that he pass peacefully in his sleep, at home on his bed, with no pain or trauma. That did not happen and it is absolutely the hardest thing for me to process and come to terms with. He struggled to breathe on his last day and spent hours waiting, gasping for air in the ER. Hours later, he was given morphine until he drifted off to sleep. A priest was called to anoint him. He was unconscious, but he shed a tear. I often wonder about his thoughts during those final hours of consciousness.

I live hours away and I rushed home as soon as I heard he was back at the hospital. I finally arrive and held him and whispered in his ear. I hope he still heard and knew I was there. It was his longtime wish not to be revived or tracheotomized and I signed the Do Not Resuscitate waiver on his behalf. Thirty minutes after I arrived, he breathed his last, surrounded by immediate family and closest friends.

It feels so strange that he was just here. I can’t quite describe it, but it feels unreal. It is hard to wrap my head around the fact that a person can exist and then be gone forever, just like that. You were a constant presence my whole life, but you are no longer. What? You’re gone? You were just here! Will I see you again when I die? I wish I knew. Living day-to-day will be easier if I knew for sure I will see you again.

I have always wished that his pain would end. I spent a decade with this gnawing feeling eating me up inside. Now that it has ended, I feel lost and empty, like there is a big gaping hole in my life that nothing can ever fill.

When I was a teenager I hated my parents. Now that I am older, I know without a doubt they are absolutely the best people I know. It was such a privilege to have been raised by this strong, loving, courageous human being.

I love you forever and I think about you every day. I hope you are enjoying your peaceful new life.