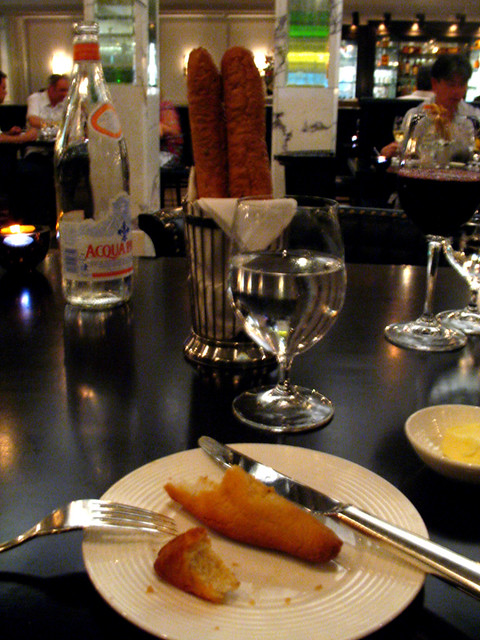 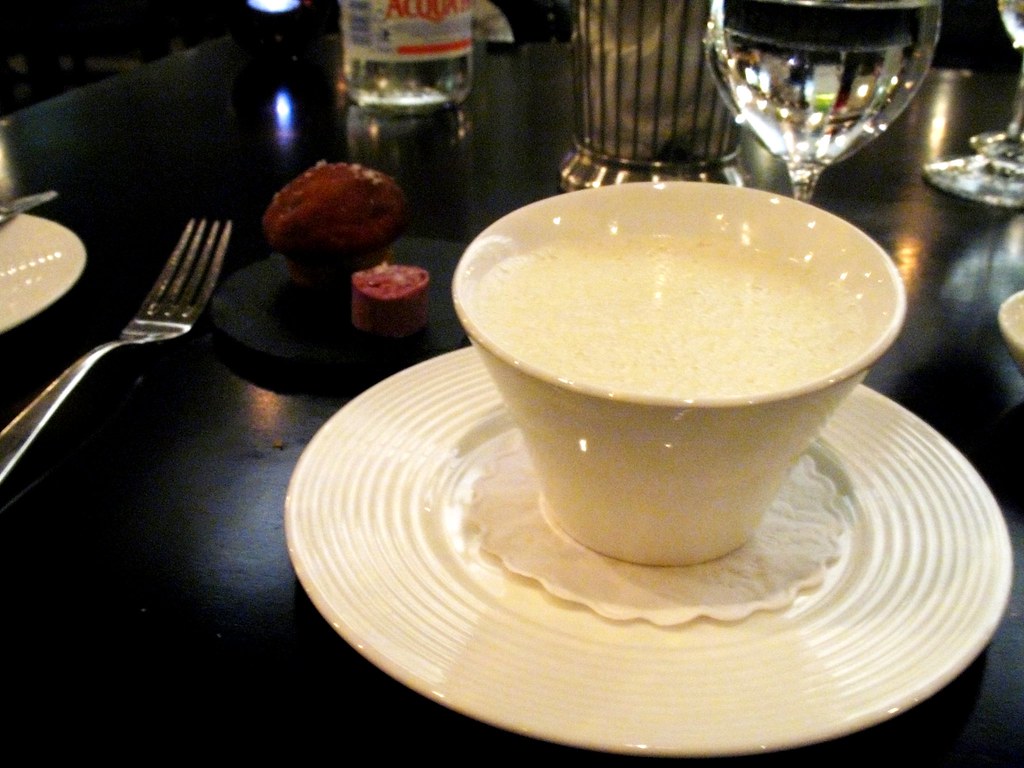 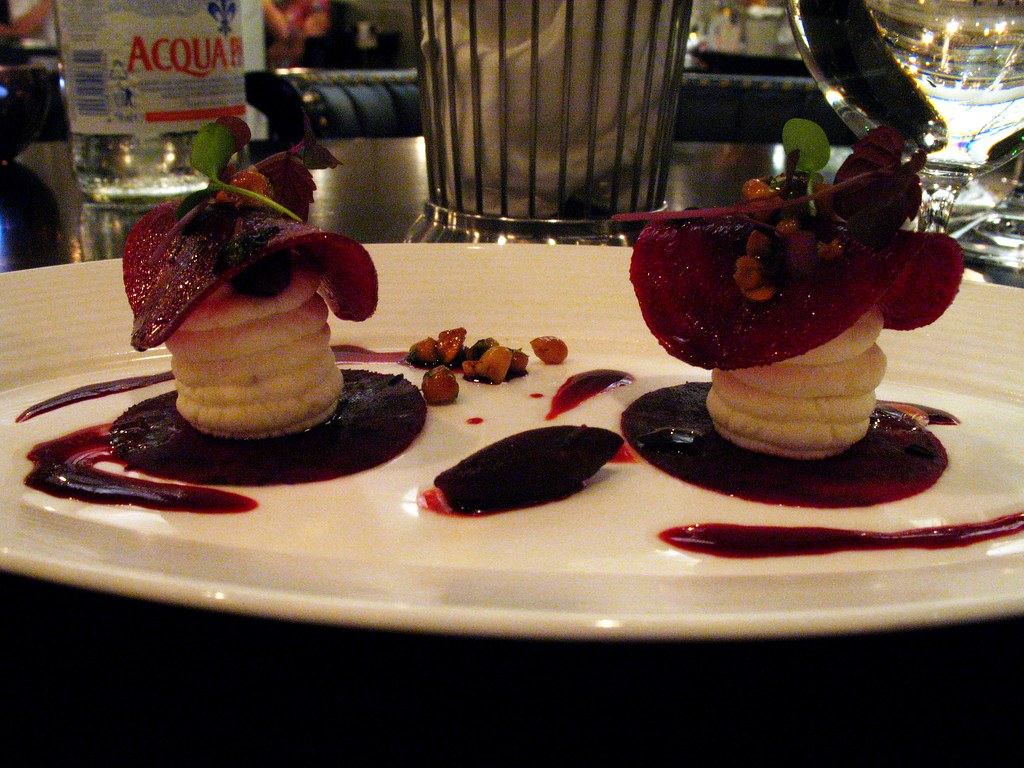 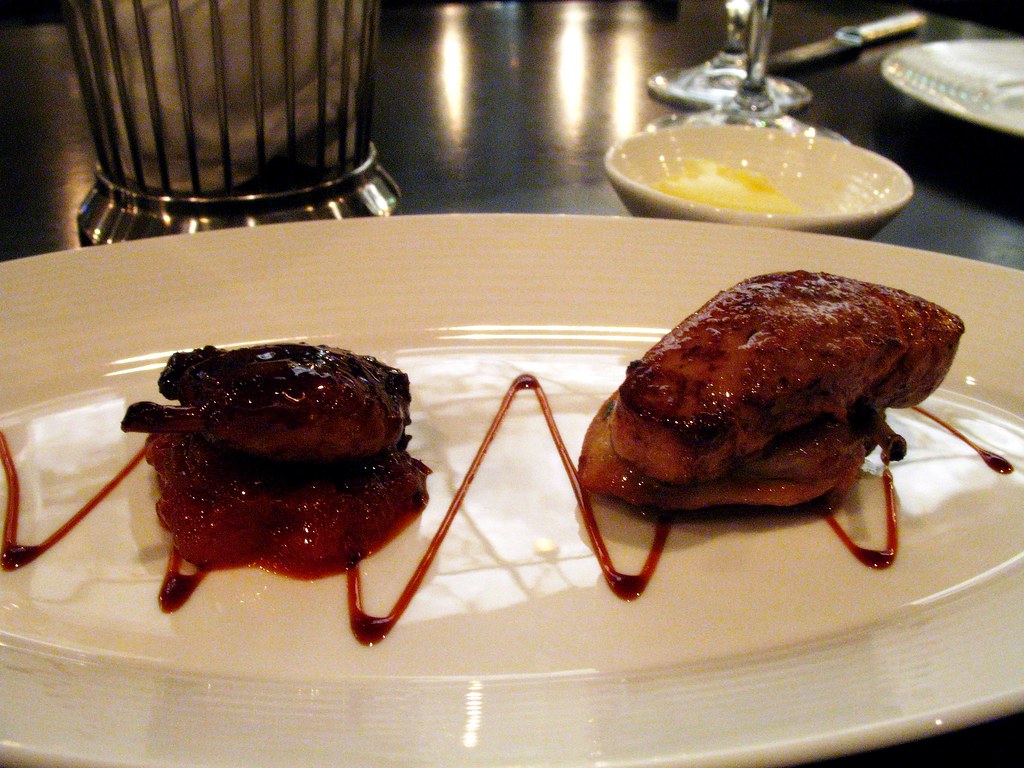 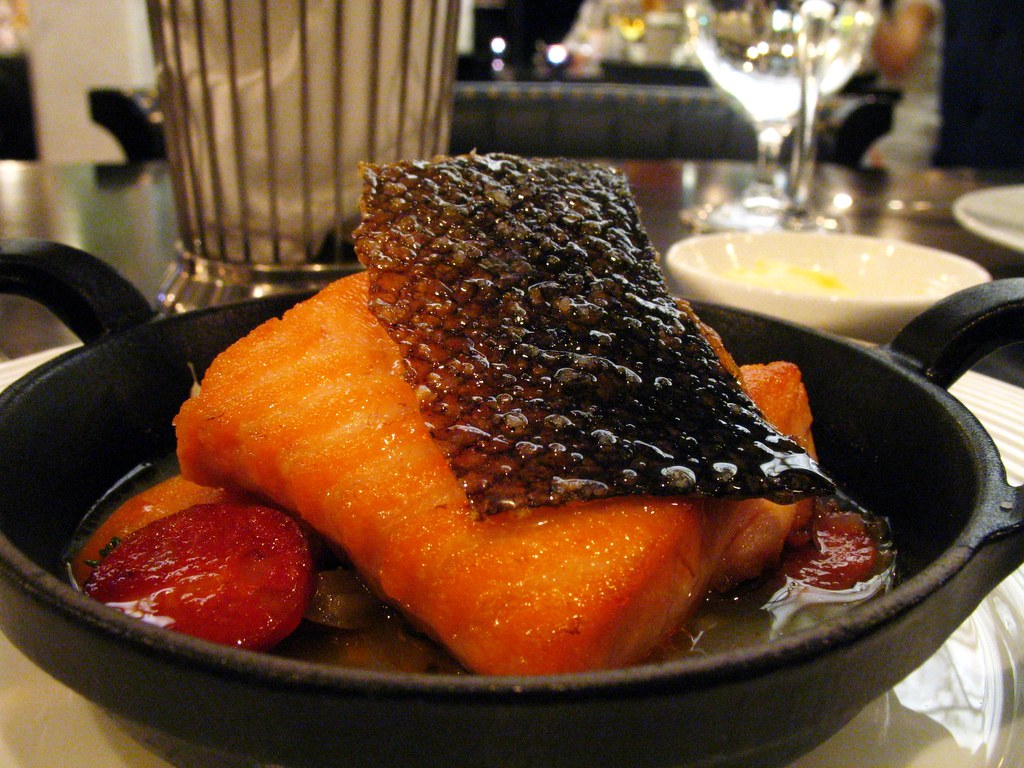 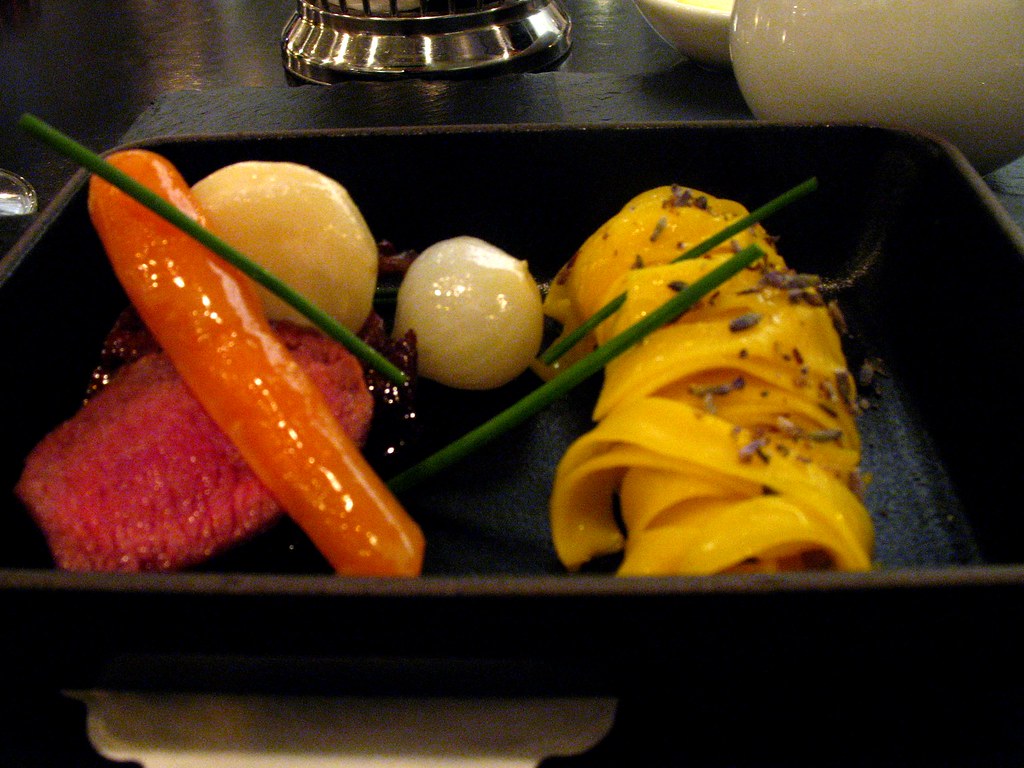 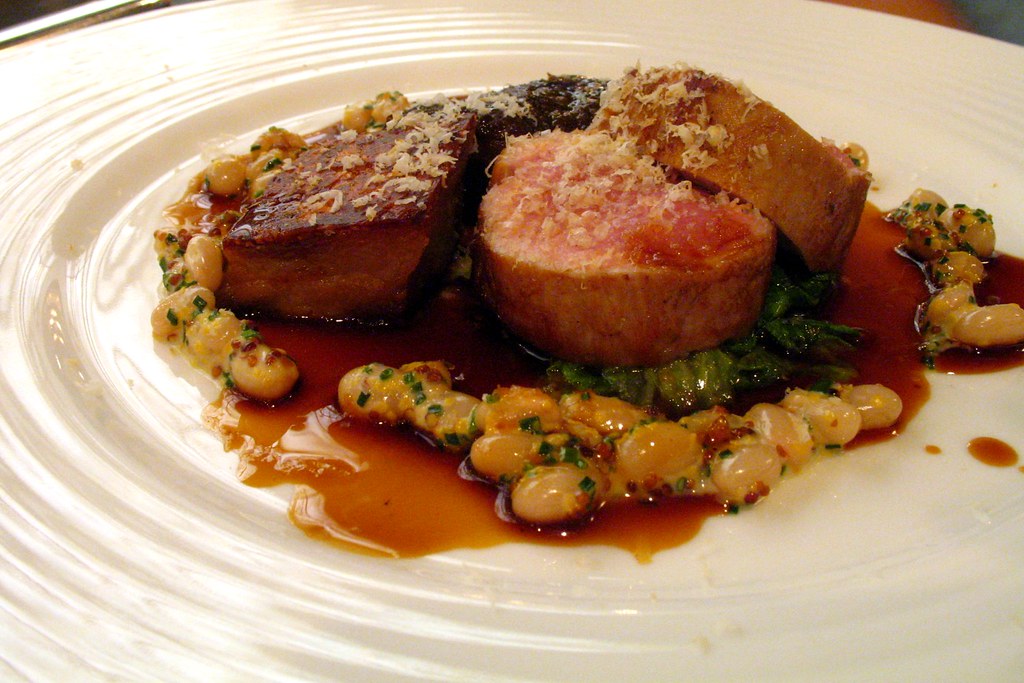 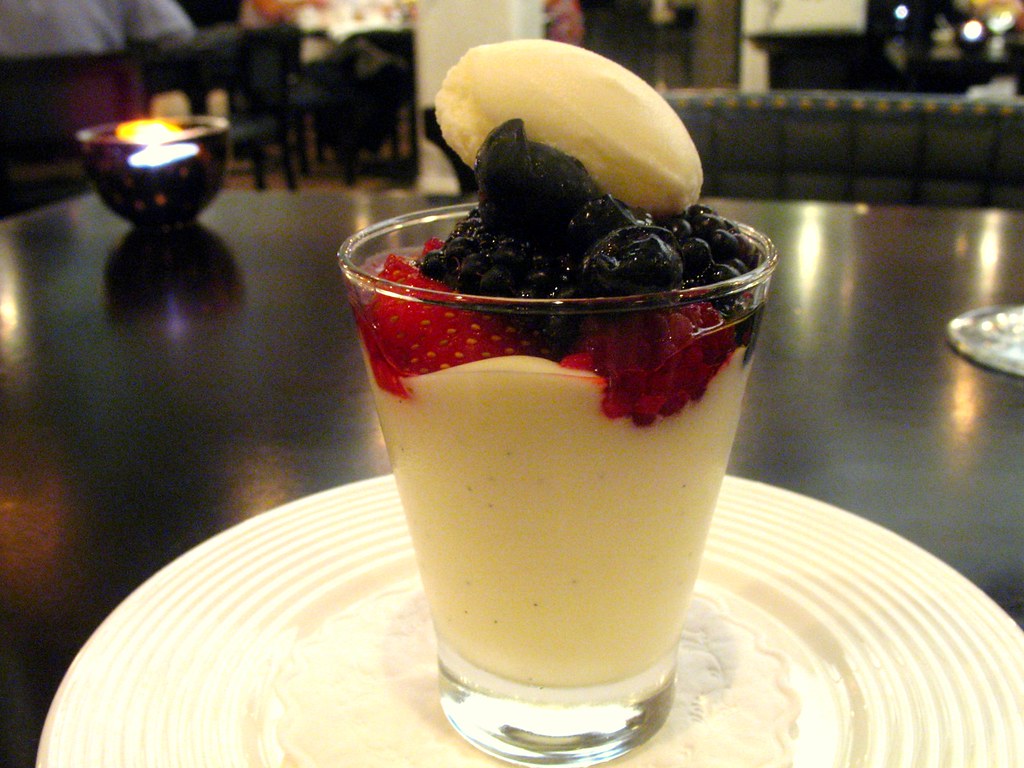 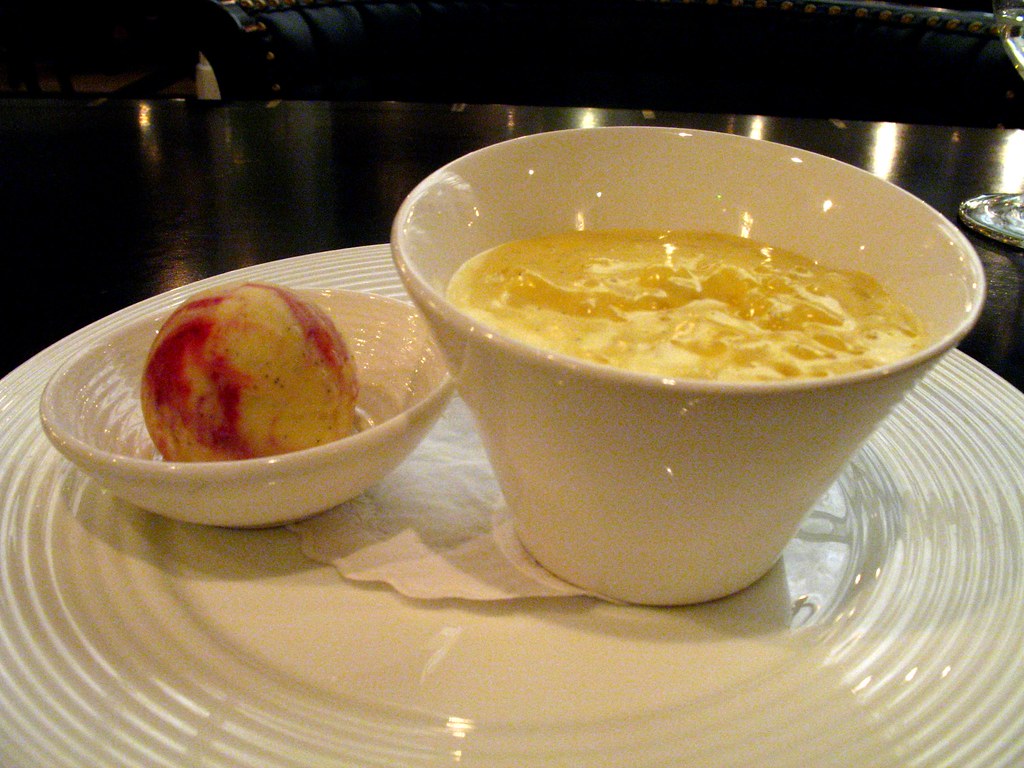 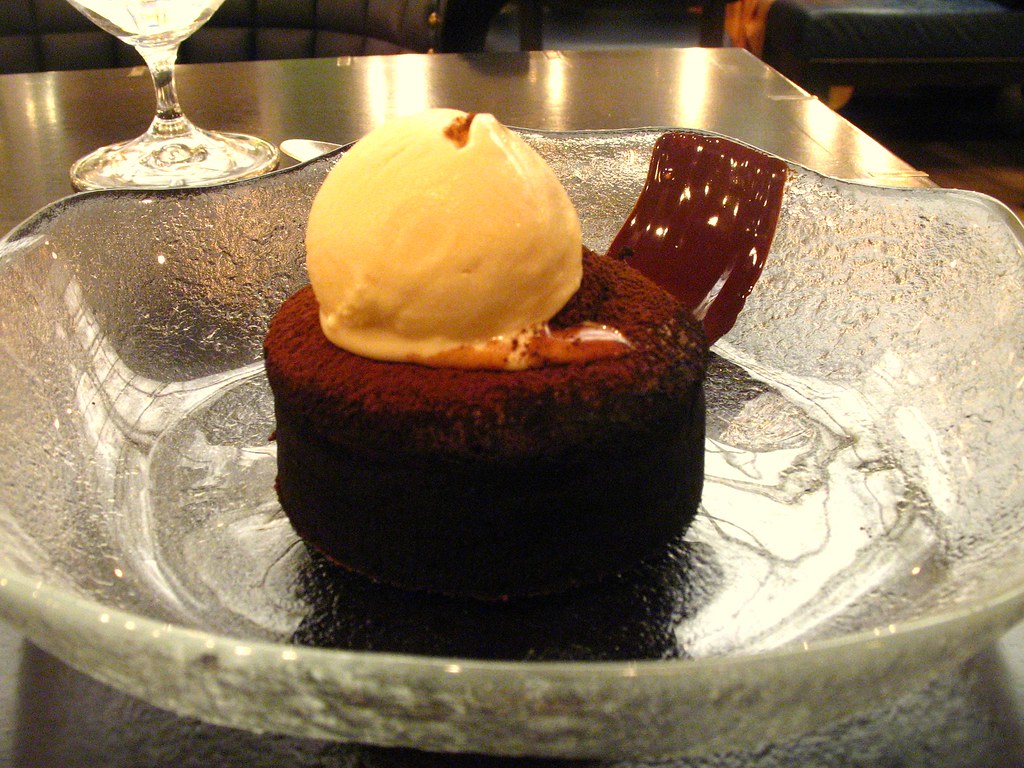 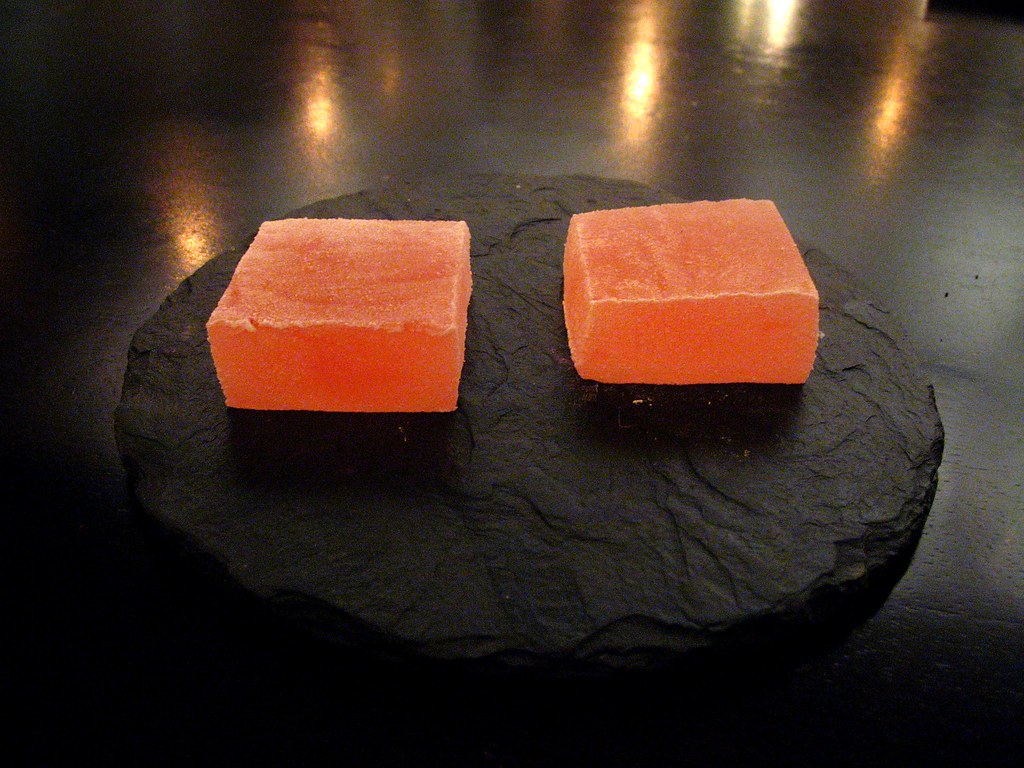 1 Comment → Maze by Gordon Ramsay at the Prague Hilton